Much of publishing is quite conservative. One’s subjective design work lands on the table where editors look to publishers, and publishers look to marketing directors. Meanwhile, the designer and art director look at each other wild-eyed, hoping that the nervous individual on the other side of the table is not the first to weigh in with their fears. Fear is the killer of great work, the beast that always wants the last word, right or wrong, and almost always the latter.

Fun on the other hand is the tool of the brave, the folks in a room that instantly smile in unison and say “YES! Let's do this!”.

That is exactly what I have with my Penguin editorial team, and I know how rare that is, and that is why I stick around; to be around people who find joy in the process." Paul Buckley is a Senior Vice President, Executive Creative Director at Penguin Random House where he conducts a large staff of exceptionally talented designers and art directors overseeing ten imprints called The Penguin Art Group. Paul also personally designs and art directs for a few of the imprints under his umbrella, and is directly responsible for the branding of authors big and small. His iconic design and singular art direction has been showcased on thousands of books, winning many awards and invitations to speak around the globe. Aside from books Paul has designed posters for ICON/The Illustration Conference, The Society of Illustrators, and We The People at 41 Cooper Gallery NYC. Paul has also created illustrations for print and online publications, book covers, and shirts. He and his wife Ingsu split their time between Bucks County PA, where they live along a lovely canal, and Brooklyn NY, where the food is so much better.

Mimaster Milan, AIGA, Parsons NYC, SOI, and very frequently for the School of Visual Arts (SVA) NYC where he often mentors graduate students, and quite a few for the Type Directors Club NYC. A showcase Paul co-created along with designer and artist Mirko Ilic, traveled through Europe and ended at the New York Type Director’s Club. 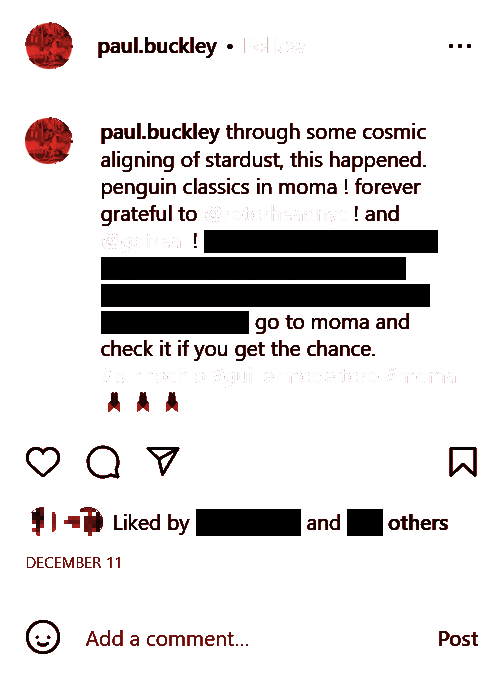 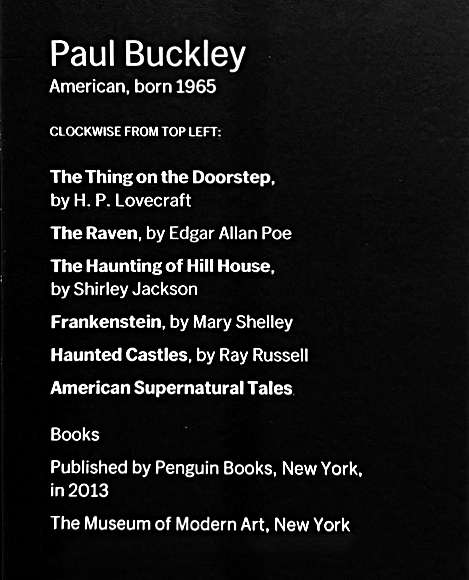 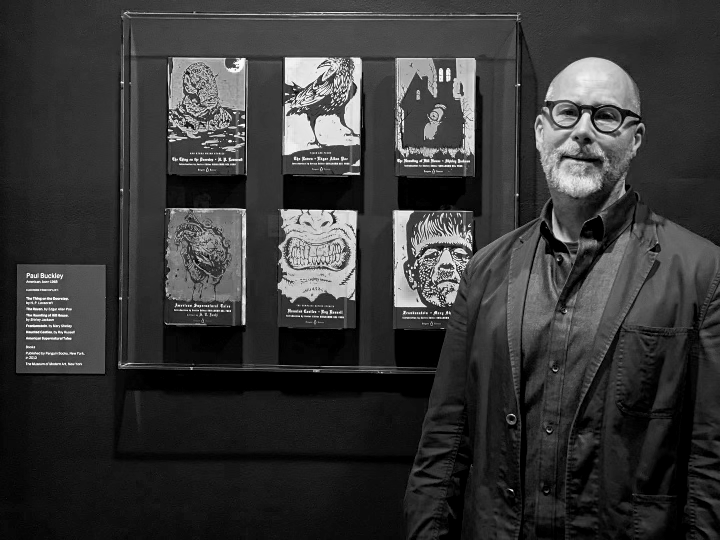